I had the opportunity to take my kids to Armageddon at the ASB Showgrounds today.

I’d been before with my son, but never with my daughter. She wanted to come along and see what it was all about. Of course, Master 13 was a bit put out as Armaggedon was a Dad-Son thing, but I managed to get him past that concept.

I was mostly concerned how Miss nearly 10 would cope with the crushing crowds and costumes. It’s hard to find your way around when your view is mostly bottom-height.

For me and Master 13, the Sony PlayStation booth was the primary destination. We were very keen to see the new Star Wars Battlefront game. Master 13 queued for 30 mins for a hands-on experience. Apparently it was totally worth the wait. And apparently I have to buy a PS4 now. 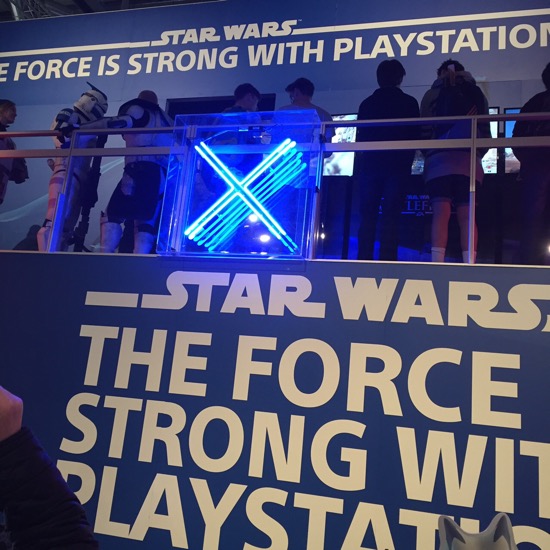 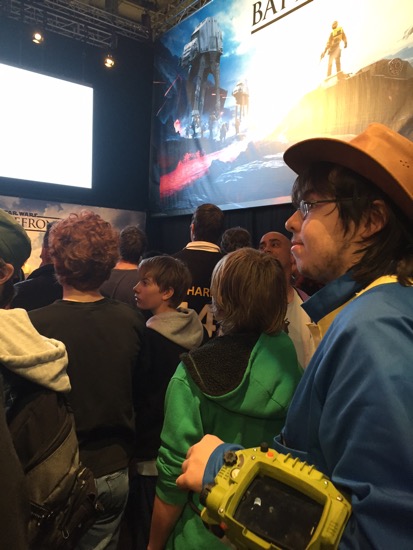 If you’ve never been to Armaggedon, one thing it is, is that it’s highly entertaining. There are so many people that make the effort to dress up, and in quite sophisticated costumes.

Anime, Cosplay, Star Trek and Star Wars. DC and Marvel. Modern warfare and Steampunk. All collected in one place. It’s absolutely brilliant. After much observation and consideration, I think my  favorite genre is Steampunk. Those guys looked fantastic. 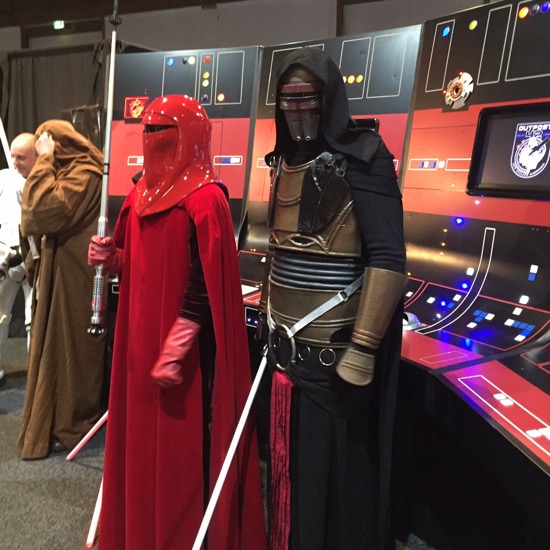 You can purchase pretty much anything in comics, shirts, costumes and masks. Art, posters and books. Games, toys, DVDs and more. 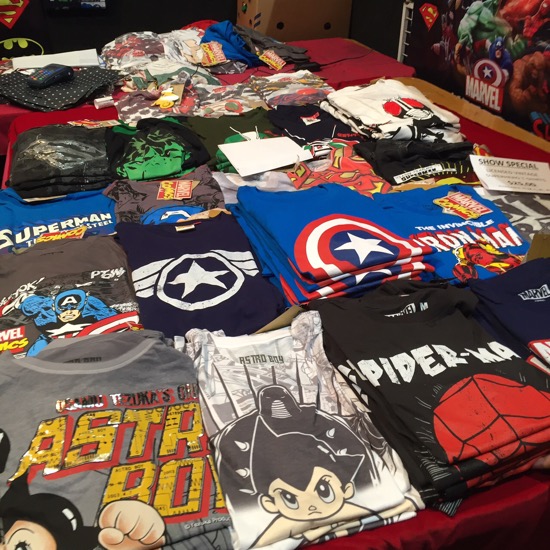 I love that it validates games such as Magic:The Gathering. Of course I had to suppress the irrational desire to yell ‘Nerds’ at the top of my voice. Mainly because it would be acknowledging that fundamentally I am actually a bit of a nerd. Life rule: Never Grow Up.

My daughter coped with the crowds really well. In fact she’s decided that next year she wants to go in costume. My son decided that I should go as a somewhat short, plump Warlock from Destiny. So much respect for me, huh?

I can totally recommend Armageddon as a destination to amuse your kids for an afternoon. Just keep an eye on them as there are a lot of people swirling around in random patterns. At 3pm there was an announcement of a lost child, missing since 10:30am. Parents can be distracted.

One thought on “Thoughts: Armageddon 2015”