Being the parent of a child who loves soccer (football for the purists) is hard.

In fact, it can be quite traumatic.

As another season draws to a close, I feel reflective. My son’s team really isn’t very good.

It’s his seventh year of playing. The first few years were challenging as there weren’t any coaches available so well-meaning parents took the role. And the kids, including my son, didn’t really learn anything about the game. Over the seasons the better players were selected for better teams leaving the average. Other players left for other clubs or school teams, so cohesion and continuity hasn’t been possible.

Happily though, these boys are no longer chasing the ball as a bunch. Today, despite a heavy loss, saw them play as a team. It was a beautiful thing to watch.

This year another parent stood up to coach, and all credit to him as he is passionate. He’s given up his time to have two practice sessions each week.

The only problem is that he is South African of Indian descent. And NO ONE understands a word he says when he’s agitated. It’s actually pretty funny.

The Defenders are too far up and the opposition get through…

“Splutter mumble yell something something HENRY!!!!”

There is only one game left in the season. We do have one win under our belts. We’ve learned to score goals in the last few weeks. Just a bit late.

My boy has improved. He enjoys playing. I’m happy I don’t have to provide counseling after their losses any more.

And he’s outside running around.

Actually, I quite enjoyed this weekend for the most part. Amazing time having my kids here, and I am so enjoying their personalities. The nuanced sense of humour and joy of living. I hope I never lose mine (of course, as with adult life, one can lose ones sense of humour easily).

I’ve been introducing them to the Harry Potter movie series. I was a bit uncertain given their world-views and some of the content, but they’ve been enjoying the character development and story. Deathly Hallows 1 and 2 next time they’re here…

Soccer (football for the purists) leads to me having to wear my counsellor hat. Still, a visit to the comic book store seems to staunch the tears of disappointment quickly. Thanks Heroes For Sale.

Quality time was spent with my parents also. The kids were on form. They discovered I have a degree of OCD as I noticed a slightly askew picture and needed to correct it during the lunch meal. Interesting times as I had to explain it, and then follow them around the house putting everything back in alignment after the kids moved things about. (That sense of humour eh?) 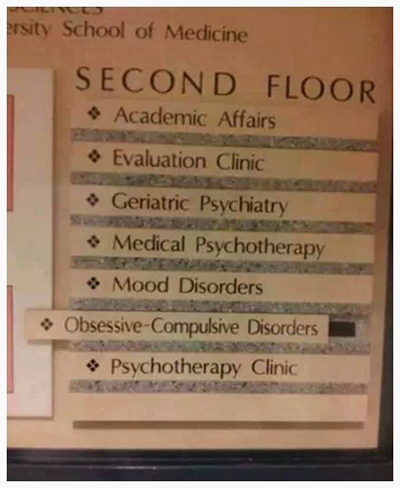 ** if you type ‘askew’ into a Google search bar, something special occurs. Try it on your desktop Mac/PC browser. Thanks to Master 11 for showing me this.

It has been a trying week leading up to the weekend. It’s required a lot of energy. Family dynamics are strange.

I’m now home as I need to hermit for a bit – thinking, planning, preparing. Caves are safe after all. At least generally (look out for sleeping bears). I am grateful to those who understand me and know to give me space when I need it.